Our research in action

Hugely successful businesses have grown out of our research and our recent ventures include harnessing the potential of quantum physics in its many guises as well as developing next generation materials to revolutionise renewable energy.

We have a rich history of formulating spin-out companies and the University of Oxford's first spin-out, Oxford Instruments, was founded from the Department of Physics by Sir Martin and Lady Audrey Wood in 1959; today, Oxford Instruments is a leading provider of high technology tools and systems for research and industry.

Our physicists play a key role in founding these new companies and their commitment to solving societal challenges has seen nine spin-outs formed in just the last five years alone.

Oxford Lasers
(1977) Oxford Lasers is a world-leading supplier of advanced laser micromachining and imaging systems and services.
Originated from research on excimer lasers 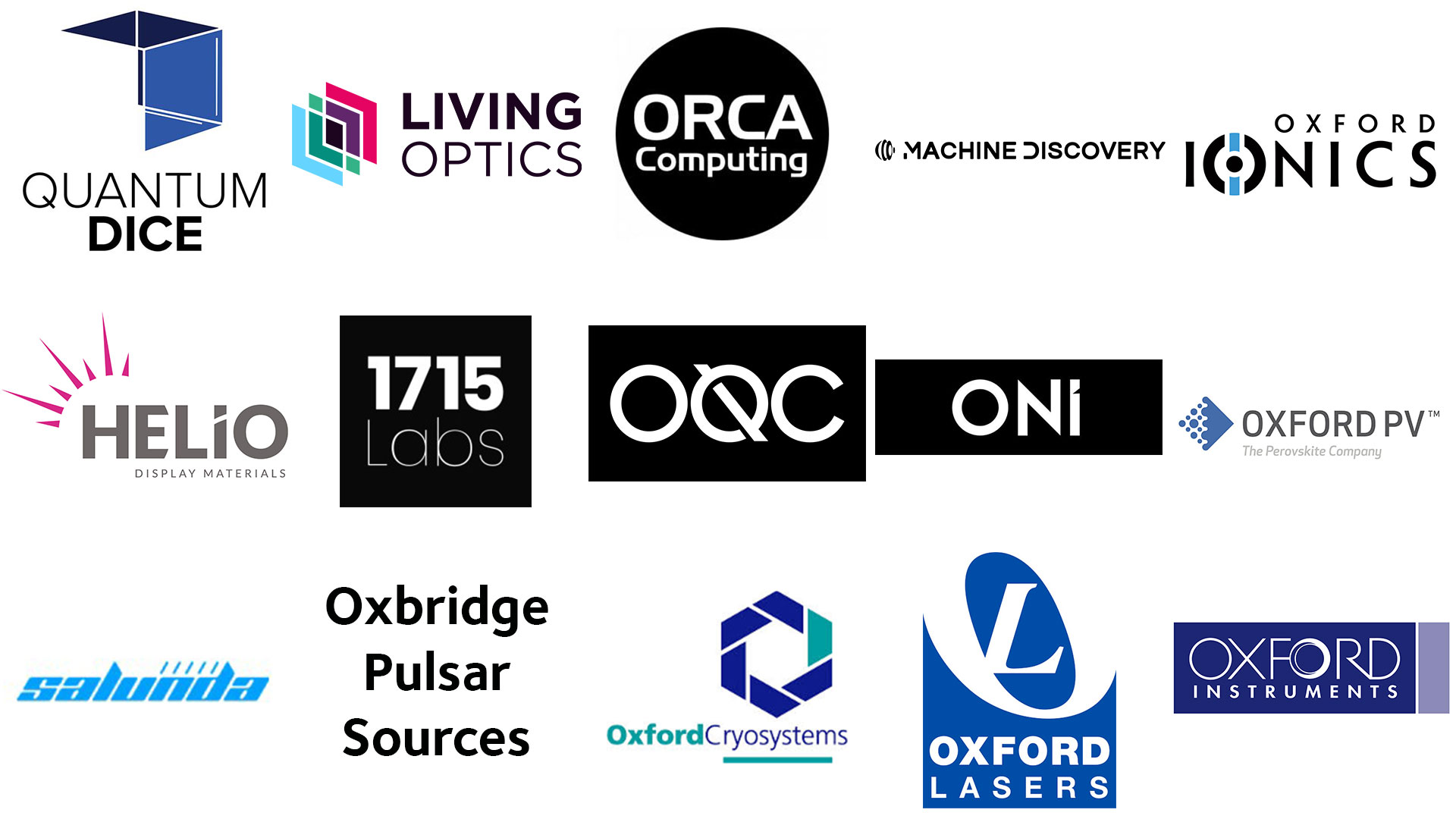